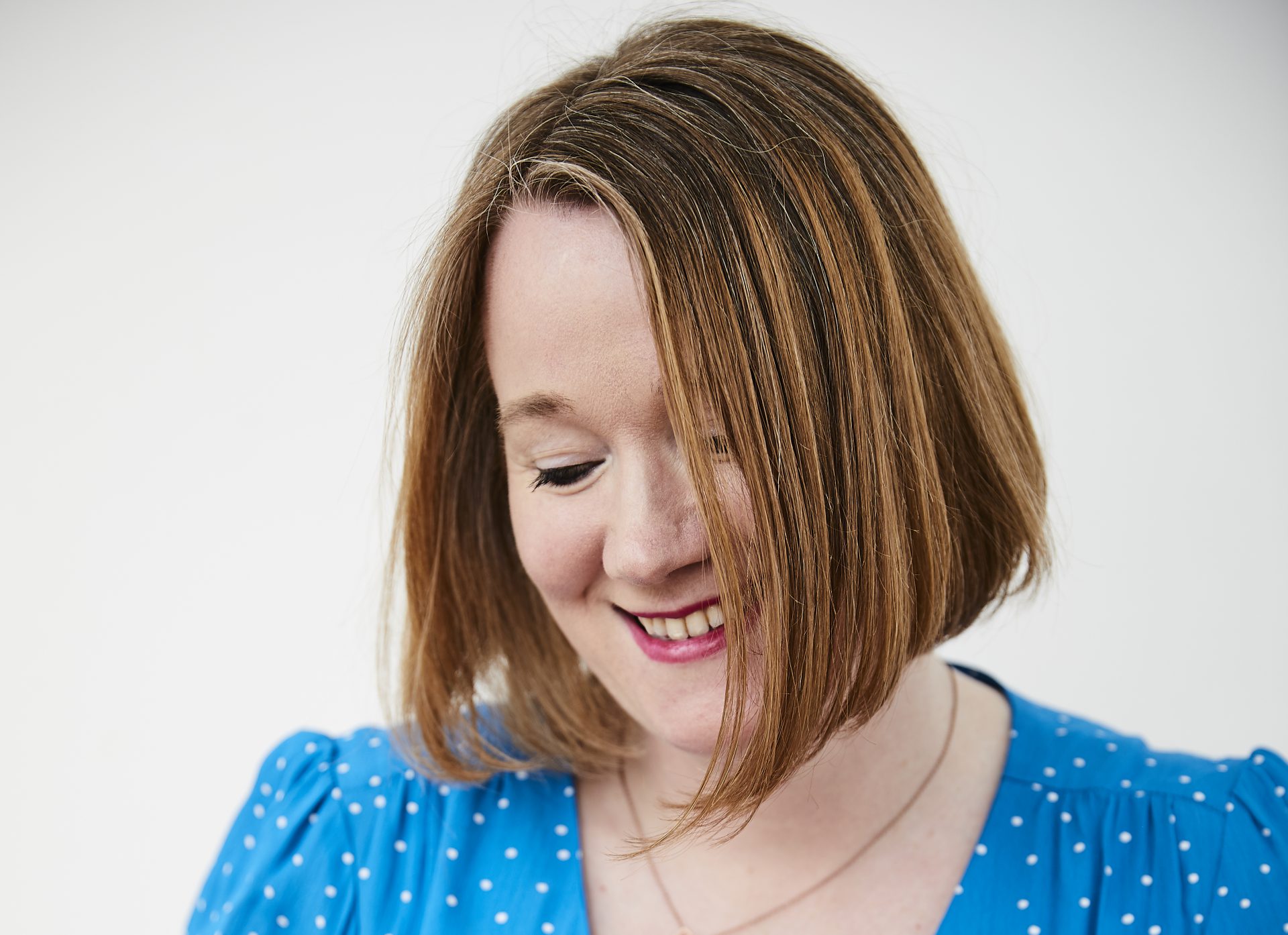 Sarah Southern took up comedy after she was challenged to do stand up by her life coach.  She first performed in spring 2017 and has been performing ever since.  In July 2017 she had a sell out show at the Reading Fringe Festival in the joint show ‘Bant n’ Rants.  She performed at the Edinburgh Fringe in 2017; hosted a Royal Wedding Extravaganza comedy show in May 2018 at the Bill Murray and took a 30 minute show called Wedding Guest Extraordinaire to Edinburgh in 2018. 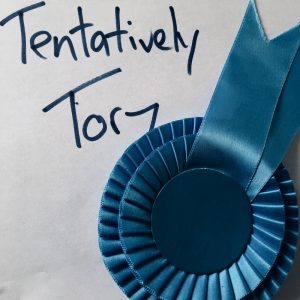 Her 2019 show, Tentatively Tory (45mins), followed the tale of her time working in politics and how she keeps having a recurring dream of her former boss.  But Sarah’s boss is former Prime Minister David Cameron.  Having worked in Westminster for almost a decade Sarah has always been true blue – cut her and she bleeds teeny tiny Margaret Thatchers.  But she has begun to question whether she is still is a Tory.  Can she still vote for them now in 2019?

Sarah worked for the Conservative Party for many years and helped get them elected in 2010 working directly for Cameron. But 9 years on what has this government done for her?

This is a tale of elections, campaigning, Prime Ministers, negative equity, referendums (and why they’re her fault!) and why Cameron keeps appearing in her dreams. In a time of political turmoil Sarah questions her political identity and whether she is now just Tentatively Tory.

This zeitgeist comedy show Tentatively Tory explores the rise and dramatic fall of David Cameron from someone who was actually there, her personal experience of working at the heartbeat of power and why nobody gets a testimonial at the end of their political career.

Ahead of the Fringe Sarah was featured in an article in The Hearld about centre right comedians.

She as also listed in the Observer, Chortle and Edinburgh Live as a political show to see at the Fringe.